Dora
Tomb Raider 2013
Advertisement
Description: Tomb Raider is an Action-Adventure game that introduces players to the origin of one of the most identifiable video games icons of all-time, Lara Croft. The game features a blend of survival, stealth, melee and ranged combat, and exploration gameplay as a young Lara Croft is forced to push herself past her know limits to survive and unravel the dark history of a forgotten island. In the process she will unlock the adventurer within her. Additional game features include: weapons both familiar and new, upgradable items, a variety of play environments, and human and animal enemies.
This newest rendition of Tomb Raider explores the intense and gritty origin story of Lara Croft and her ascent from a frightened young woman to the hardened survivor that she would become known as. Armed only with raw instincts and the ability to push beyond the limits of human endurance, Lara must fight to unravel the dark history of a forgotten island to escape its relentless hold. 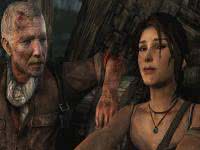 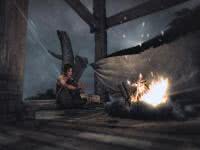 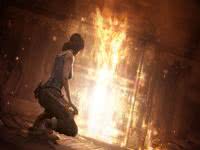 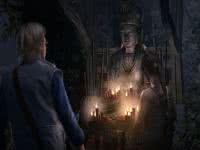 Reviews
This is one of those games in which you think, "I'll play for a little bit" and then you look at the clock and it's 3 hours later. The story is gripping, the controls are fantastic, and the game is just a blast to play. I'm typically a FPS type of gamer but I am so glad I purchased this game.
By Brendan Ross
Advertisement
Hot Games